What is One of the Cool Kids?

One of the Cool Kids is a dark comedy-horror text-based game made in Twine. You play as a high schooler named Cornelia, who recently moved to a new city. She meets a boy named Zack, who gives her life an unexpected twist. It was originally a part of an anthology called Running Out of Ink, which is still playable here, and I encourage you to check the games in that anthology made by my peers. (https://runningoutofink.itch.io/running-out-of-ink-limited-spaces)

What is the inspiration for One of the Cool Kids?

One of the Cool Kids is inspired by my two favorite horror movies, Ready or Not (2019) and You’re Next (2011). Both of these movies have amazing and badass women who have been thrown into insane situations and are a massive inspiration to Cornelia’s journey.

What are the differences between this version and the Running Out of Ink Demo?

There are some dialogue updates, and there is an extra scene for each ending. I highly encourage you to check this version out if you played the ROOI demo.

Who are the characters in the cover image?

Cornelia: The MC. She just moved to a new school. Overall, she is quiet and keeps to herself, but she does have a snippy side when pushed too far. 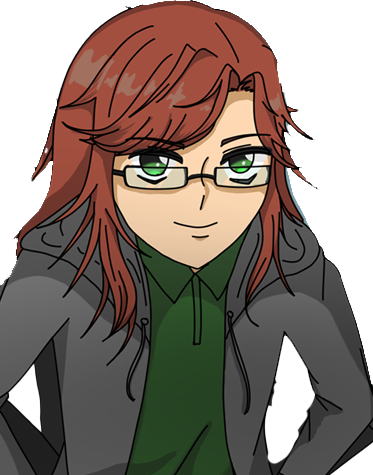 Zack:  He is the quarterback of Summerville High. He inherited his parent’s wealth after their deaths. He dreams of being the best quarterback to ever exist in the NFL. 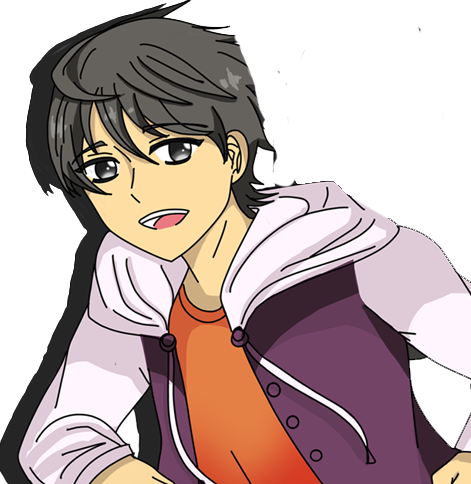 Marietta: Zack’s friend from elementary. She is the most intelligent student in the school. She dreams of becoming the perfect prosecutor and never losing a case. 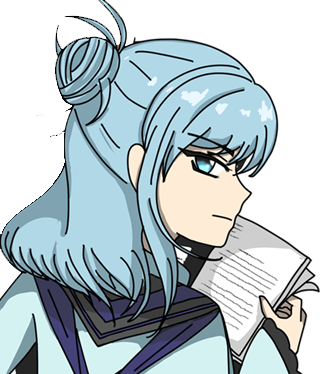 David: Another friend of Zack. He is the most talented student in the school and wishes to become a musical prodigy. 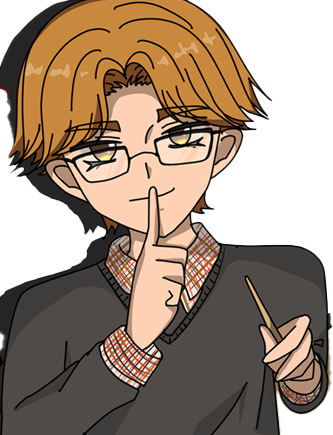 Robynne: Zack’s girlfriend and head cheerleader. She is the most popular girl in school and has a high disdain for Cornelia being ordinary. She dreams of becoming a famous influence. 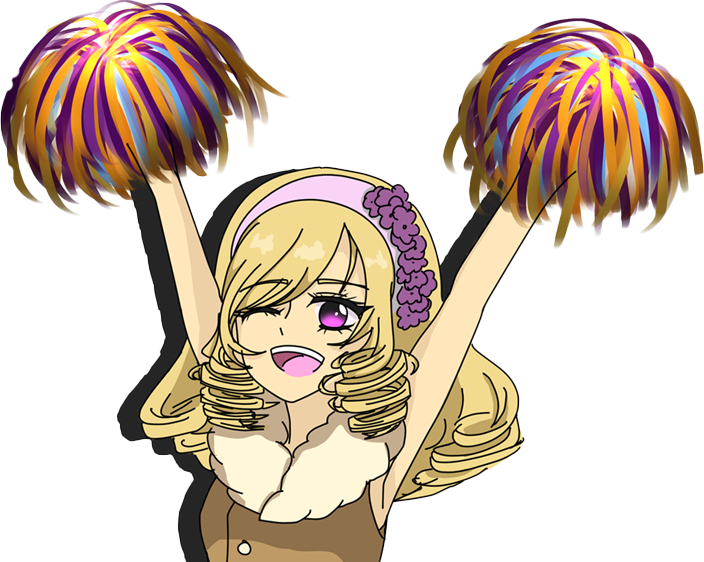 When is the next update? What does it include?

As I am still in graduate school and working on multiple team game projects, I do not have a date for the next update. My next planned update Is as follows:

One of the Cool Kids

A typical high school story about a group of friends and their sacrifice.